Meeting the Other Workshop: Dialogue for Peace

The power of communication

During this four-day workshop in the Netherlands, we worked with 12 young people aged 16-22, including both Arab and Jewish Israelis. The first two days were used on collecting personal stories, after which we worked on telling them. Also discussed was how the young people could use these storytelling skills in their community after the workshop. At the end we had a presentation. 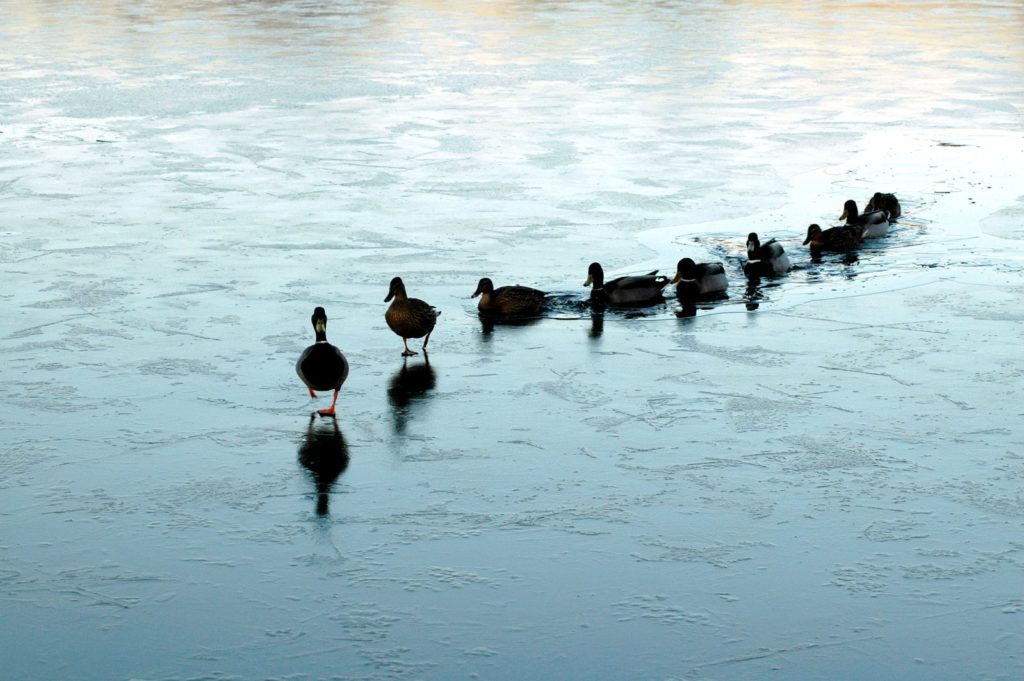 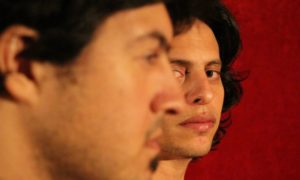 Next to Normal: Palestinian Stories Untold​