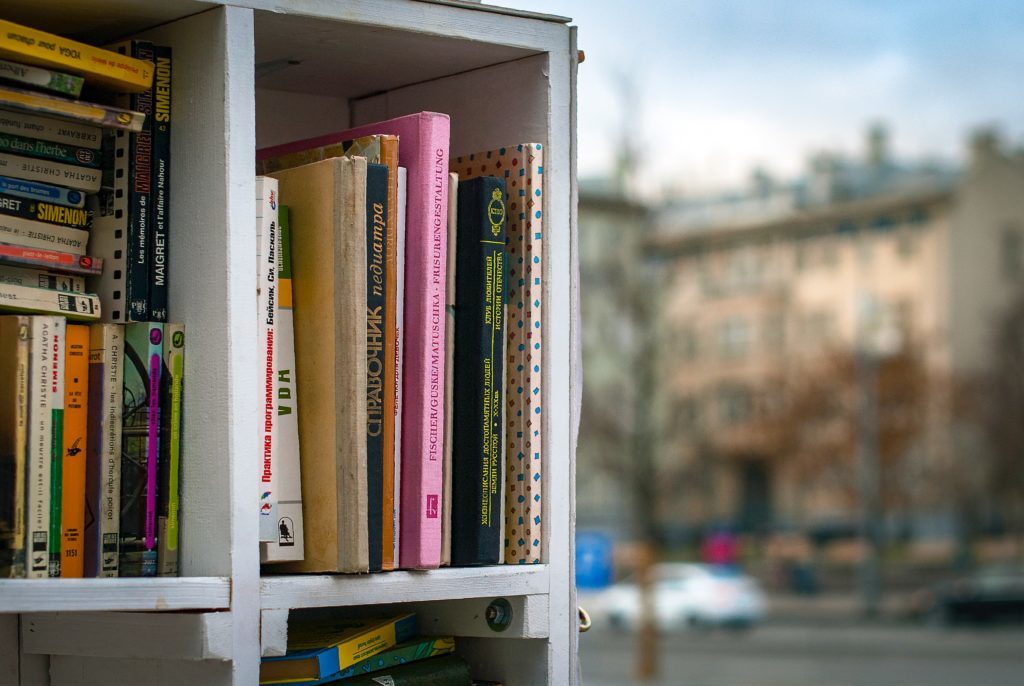 European countries have made language learning compulsory in the integration process for refugees. Proficiency in language is virtually a condition for being allowed to stay. Although there are official methods for learning a second language, these are sometimes not suitable for everyone. That is why during a European cooperation project we developed an alternative method. This method is suitable for people who have difficulty learning a new language and therefore have difficulty getting along in society.

The bar is too high

All countries participating in this project – Belgium, Germany, France and the Netherlands – have good formal methods to learn a second language. This works for many newcomers (and a few early arrivals who never learned the language), but there is also a group for whom these teaching methods are too hard. We are talking about functionally illiterate people or people who have never learned to learn, for example because they have hardly received any education in their youth.

During a European cooperation project with Belgium (GO!), Germany (Arbeit und Leben), France (Elan Intercultural) and the Netherlands (Storytelling Centre Foundation and Talentenschool) we therefore developed an alternative method for the latter group.

The reason is that we also want to offer them an opportunity to learn a new language, even if it is at some basic level, because it still and more importantly gives them the opportunity to become an active part of society.

Learn a second language through a playful curriculum

The result of our project is a toolkit for language teachers who work with functionally illiterate or low educated newcomers. In addition, we developed exercises for the students themselves. Important aspects of this are that pleasure is paramount, that the lessons are in line with what the students experience in daily life and that the students playfully learn more about the culture of their new ‘home’ country.

Want to know more about this teaching method? Or want to use our alternative method for learning a second language for functionally illiterate people? Take a look at our showcases or contact us. 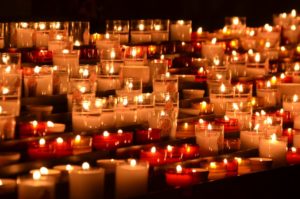 Corona is just a story Before I make people angry 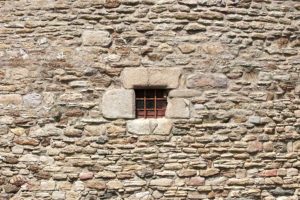 Moroccan prison starts using creativity for personal development, and we are there! 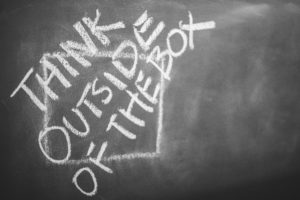 Applied Storytelling: 4 new methodologies for vulnerable groups in the EU

Applied storytelling: 4 new methodologies for vulnerable groups in the

Three reasons why storytelling will always be popular

Three reasons why storytelling will always be popular Ever since